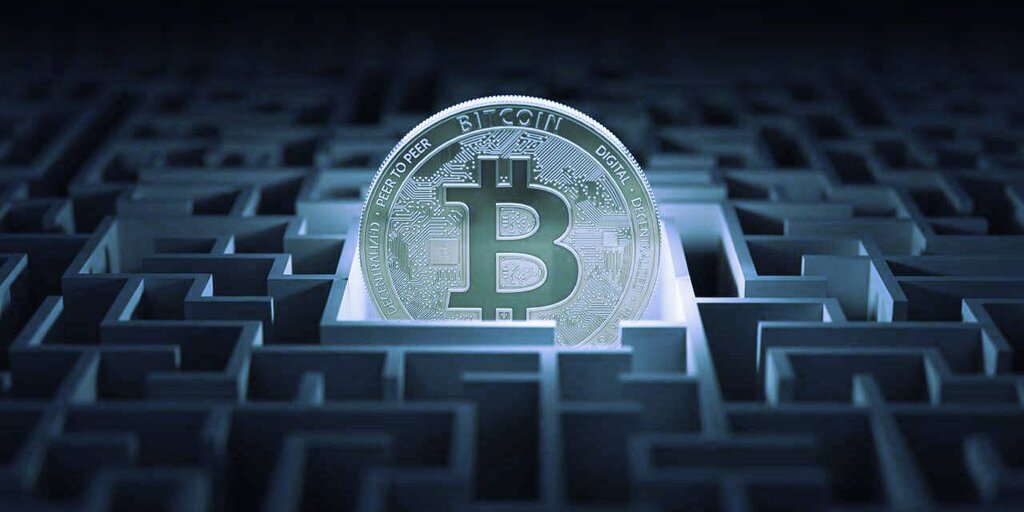 Damien, a yield farmer—a user who provides liquidity for crypto markets in return for rewards—ruminated on this last May 19, when he made an error that could have lost him a hefty $98,000.

His story is a salutary one and was published recently by Binance, the world’s leading exchange by volume. Damien sought their community’s help after realizing his error: he had intended to transfer the funds from his MetaMask wallet to his Binance one but had inadvertently sent the cryptocurrency to the wrong address.

It’s a common mistake to make, according to Binance. And blockchains are immutable; that means you can’t just roll back a transaction and institute a refund. But it doesn’t have to be the end of the world, as Damien discovered when Binance reinstated his funds in less than 24 hours. In the last quarter alone, the exchange has recovered lost user funds amounting to $1.5 million.

In the 13 years since Bitcoin was born, billions of dollars have been lost on blockchains; Blockchain analytics firm Chainalysis estimates that about a fifth of all Bitcoin is lost—most of it permanently—and there is scant data for other cryptocurrencies.

Some of these losses occurred when funds were sent to an incorrect address. If you don’t know the owner of the address, there’s no action you can take to retrieve the funds. What’s needed is the cooperation of the other party to the transaction.

The recipient of Damien’s funds was a smart contract address, and he did a lot of research before turning to Binance’s 23,000-strong French-speaking Telegram community, where he shared his story.

The leading lights of Binance communities, such as the one Damien turned to, are known as Binance Angels. They act as volunteers supporting the platform in various ways, and as experienced guides for newbies and anyone needing advice.

The #BNB Pioneer Burn Program helps users like Damien, one of our community members, recover funds in eligible cases.

Through the community, Damien discovered that his funds could be recovered if his case met the criteria of the BNB Pioneer Burn Program, an initiative that aims to help restore funds lost on the Binance Smart Chain through user error.

The BNB Pioneer Burn Program was introduced in August 2020 and covers various scenarios in which users are eligible to recover lost funds. According to Binance, the lost tokens of eligible users are counted against Binance’s quarterly burns—during which the exchange "burns" its BNB tokens en masse, essentially deleting them and removing them from circulation in order to constrict the supply.

Through this regular event, Binance has pledged to burn 20% of the exchange’s profits every quarter. Last quarter, 1,296,728 BNB, valued at $400 billion at the time, was burned. From this sum, 5,163 BNB tokens were destroyed through the Pioneer Burn Program.

Qualifying cases might include those where funds are in BNB tokens or so-called wrapped tokens, such as WBNB, or where the loss can be verified on bscscan.com.

There is also a more general category where, according to Binance, “the loss is incurred from an honest mistake and totals more than $1,000, but is less than the projected BNB burn amount in the upcoming quarter.”

Compelled to step in

Binance has also helped users recover funds when they’ve been the victim of a scam.

Although illicit activity is thought to account for less than 1% of all cryptocurrency transactions, the average sum lost to cybercrime has increased 72% over the past 5 years, according to the consultancy Accenture, and the majority of cases go unsolved.

But in October 2020 one DeFi user got lucky. Anonymously, the user asked Binance for help in recovering $30,000 that they discovered they had invested in a scam project, and the exchange did its best to assist.

Once again, the victim was no crypto novice. “I could never imagine fund loss due to absconding would ever happen to me. And I was even more shocked when I was informed that my lost funds were recovered, ” they said.

Through diligent research, the user had discovered a detailed flow diagram someone else had posted which showed that the funds had gone to 10 Binance addresses.

There was also corroborating evidence. During Fall 2020, Binance received multiple messages from users complaining about the misappropriated funds. Victims also sent police records, and other information that verified their reports.

The exchange acted to lock the funds from the 10 addresses which had been flagged. “We committed to doing what we could to assist those in the crypto community who had lost their funds due to fraud, theft, or other illicit activities, even if the issue originated from elsewhere,” said Binance in a statement. “We felt compelled to step in.”

The exchange has taken part in several initiatives to combat cybercrime.

In May 2021, cybercriminals hacked into Twitter and took over high-profile accounts. Masquerading as celebrities, they persuaded dozens of users to send them cryptocurrency before the social media platform was able to institute a fix.

Many of the funds sent found their way to the Binance exchange. It responded by locking the funds and blocking users from sending crypto to the hackers’ addresses.

Most recently, the exchange helped to expose Fancycat, a notorious gang responsible for $500 million in ransomware.

Obviously, not all lost funds can be returned, but some users have gotten lucky—simply by doing some research and reaching out.