Why an Ethereum Game Is Buying Up NFTs, Including a $2.9M Bored Ape 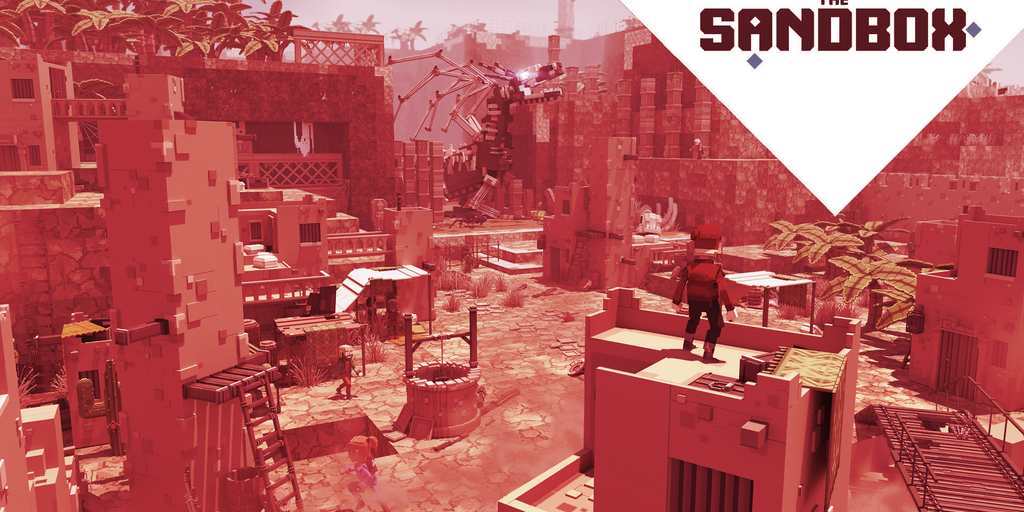 The popular Bored Ape Yacht Club NFT collection saw its highest-ever secondary market sale on Monday, when an ape illustration—with gold fur, laser eyes, and a captain’s hat—sold for 740 ETH, or just over $2.9 million at the time of purchase.

Perhaps just as surprising as the sale price is who bought it: the team behind an upcoming Ethereum-based video game. On Tuesday, the makers of The Sandbox announced the high-value purchase, saying that it’s part of a wider push by the company to support the NFT community and cultivate a collection that can be featured within the game.

“We see The Sandbox contributing to the growth of the NFT and metaverse ecosystems, supporting creators inside and outside of our gaming virtual world, and adding value to NFTs by giving them increased utility through avatar interoperability and showcasing them within experiences across The Sandbox,” co-founder and COO Sébastien Borget told Decrypt.

An NFT is a type of crypto token that functions as a receipt tied to a digital item. Almost anything on the internet can be linked to an NFT, and these tokens have exploded in popularity within the last year among art collectors, gamers, and investors.

That Bored Ape NFT—which The Sandbox has dubbed “The Captain”—is the crown jewel of the The Sandbox’s collection, which NFTBank.ai estimates to be worth more than $13 million. In fact, the company owns 31 different Bored Ape Yacht Club NFTs, although the latest addition is estimated to be the most valuable of its holdings.

The Sandbox is an upcoming Ethereum-powered metaverse game that lets players explore a 3D world filled with custom game experiences created on users’ LAND plots. Each LAND is sold as an NFT, which serves as a deed of ownership. The Sandbox has already made millions of dollars selling LAND NFTs ahead of the game’s release. A first public alpha test for the game is expected to launch later in 2021.

Back in May, The Sandbox teased a partnership with Bored Ape Yacht Club, and there have been a couple of signs of collaboration so far. The Bored Ape creators Yuga Labs own a chunk of LAND on The Sandbox’s map, and the game developers have announced plans to transform the randomly-generated ape images into playable 3D avatars that can be used within the interactive game world.

While Bored Apes make up the largest chunk of its NFT collection valuation, The Sandbox owns more than 350 NFTs in total, including pieces from avatar collections like Pudgy Penguins, Meebits, and World of Women. It also holds pieces from the generative art collection Art Blocks, Gary Vaynerchuk’s VeeFriends series, and items from fellow Ethereum NFT-centric games including Axie Infinity and Zed Run.

The NFT market caught fire earlier this year, with $2.5 billion in transaction volume across the top marketplaces in the first half of 2021. However, a recent resurgence has yielded even higher peaks: leading marketplace OpenSea registered more than $3.4 million worth of volume in August alone, per Dune Analytics, and is currently on track to top that figure in September.

These Are the NBA, NFL Stars In Bored Apes, CryptoPunks and Other Ethereum NFTs

The Bored Ape Yacht Club has been one of the most popular projects of late, and the entire Ape collection—including the subsequent Bored Ape Kennel Club and Mutant Ape Yacht Club drops—has yielded more than $750 million in total trading volume since its April debut, according to data from CryptoSlam.

#NFTs are meant to be showcased. Come play and interact with them in #TheSandbox!

Find out how to add #NFT Art to your experiences!

The Sandbox recently showcased how users can display NFT artwork within the game world by creating interactive 3D galleries that other players can explore. It’s similar in approach to virtual galleries seen in other Ethereum-based metaverse worlds, such as Decentraland and Cryptovoxels. Ultimately, The Sandbox plans to keep buying NFTs, and will let holders of the game’s SAND governance token have a say in future acquisitions and their use.

“We strongly believe that the culture of games, music, and visual arts will be one of the pillars of the open crypto metaverse. We don’t just build and sell, we also invest and in so doing help build the ecosystem,” Borget said.