DAOs Have a Long Way to Go 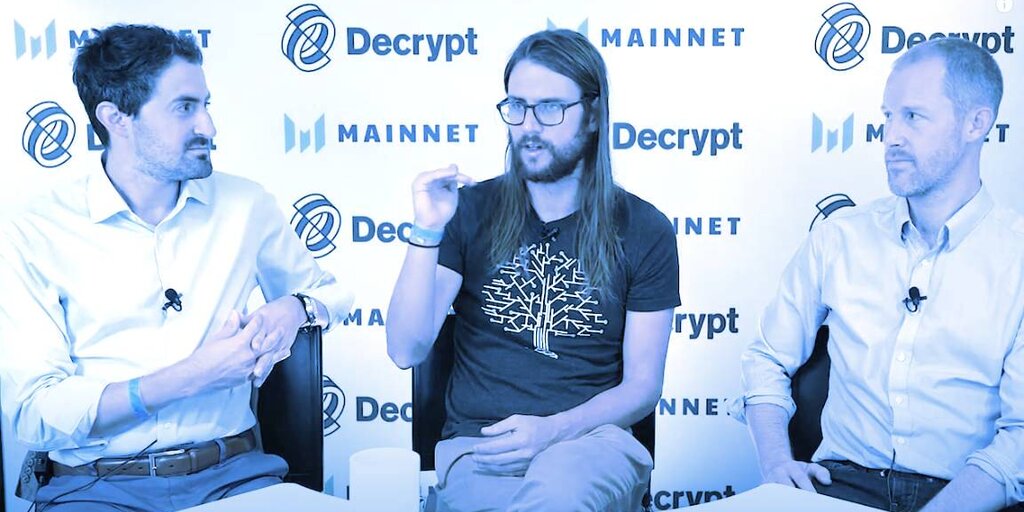 Are DAOs the future of companies?

That's what a lot of DAO members love to say. They talk up the decentralized governance and open decision-making, all with token allocation as the motivating incentive. They get things done entirely over Discord, and rave about the network effects of the groups. (At our Ethereal Virtual Summit May, the founder of BeetsDAO, a DAO for investing in Euler Beats NFTs, said the wonders of DAO networking led his group to a collaboration with Snoop Dogg.)

But to borrow the catchphrase of ESPN College GameDay legend Lee Corso: Not so fast, my friend.

You may have read that we at Decrypt are in the process of building a media DAO with friends and advisors from Gitcoin, Friends with Benefits, ACJR, The Defiant, and more. In the open and public spirit of DAOs, we've been radically transparent in sharing our lessons from the sandbox. So in the same spirit, here's one of my biggest takeaways already: DAOs are noisy and chaotic. Some members engage obsessively; others pop in once a week and then vanish again—and the more active participants get frustrated by the participation level of the less active folks. Sometimes the Discord ping sound comes fast and furious; sometimes it's silent for a whole day or two. And there are so many different tools you have to use. After you discuss something at length in the Discord group, you head to Discourse to post a proposal; later on, when you want to determine how many tokens every DAO member should get, you have to use Coordinape.

If this is the future of companies, they'd be very erratic companies.

Even Cooper Turley, a 25-year-old millionaire and co-founder of multiple DAOs (he's @Coopahtroopa to his 56,000 followers), admits that DAO-land is a "Wild West" right now and says that needs to change. And he's not the only one. At the Messari Mainnet conference this week in New York, scores of the speakers that Decrypt interviewed said they're in more than 20 different DAO groups. How can people in 20+ DAOs give each one their equal time and attention?

"Most people can't meaningfully work in more than two or three DAOs," Kevin Owocki of Gitcoin told us. "So a common pattern is that people will have their main squeeze, the DAO that they spend 80% of their time on, and then 20% of the time they'll dabble in two or three other DAOs. I think that's healthy and good."

Turley gave a similar breakdown of time commitment: "90% of your DAO members will be passive, they won't do anything; 9% will be on the edges, contributing at the fringes; and 1% will be very active contributors," he said.

That makes more sense to me: people prioritize the DAO they care most about. But I still say what would make the most sense is... not being in 20 different DAOs. How about two or three?

And then there's the appeal of decentralized decision-making, with no one person in the lead role. That's sort of the chief point of a DAO. But that model doesn't make sense for every type of project. "I think it's fine to have a prominent voice, whether that's Vitalik—and Vitalik's not the only voice anymore in Ethereum," Aaron Wright of OpenLaw told us. "I think when it comes to leaders, my view is that's probably right [that some DAOs do need a clear leader], but then just build a corporation. If you want a CEO, if you want a board, we have mechanisms to do that. That's not a DAO... you don't need to call it a DAO."

Don't get me wrong: I'm floored by the enthusiasm and the brainstorming magic that DAO community members bring to Discord. I love the organic idea generation and assigning of roles. But if DAOs remain this chaotic, they won't get very far as a business model.

Maybe the truth is that "DAO," much like "cryptocurrency," is already becoming an inaccurate buzzword. "I think DAO is sort of a misnomer," Owocki said. "We're really just talking about... digital organizations."