What Happened to SafeMoon and Why Is Its Price Sinking So Fast? 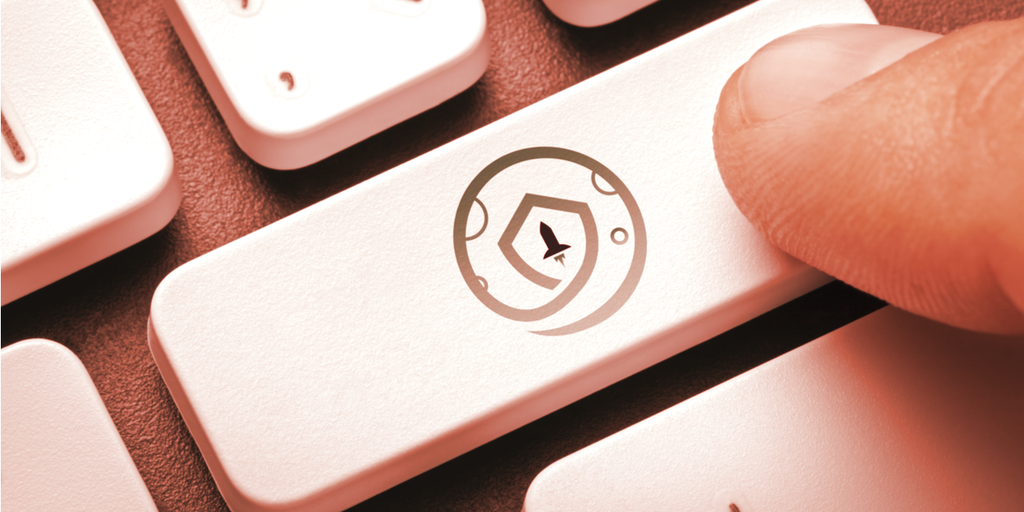 SafeMoon was one of this spring’s cryptocurrency meme sensations, as the Binance Smart Chain-based coin came out of nowhere and rapidly blasted to a market cap above $6 billion in May. As the wider market stumbled, so too did SafeMoon’s price in the weeks that followed. But while other coins are now rebounding, SafeMoon is only sinking further.

According to CoinGecko, SafeMoon’s price is down 16% today alone, currently sitting at $0.00000155 per token. It’s down more than 27% on the week, and this latest tumble has knocked the market cap down to $813 million—which means that SafeMoon is no longer one of the top 100 coins by market cap on CoinGecko’s list. It’s now ranked #109, although the rankings can vary by source. Nomics has it at #105, for example.

SafeMoon’s continued decline comes in stark contrast to the rest of the market. A quick glance at CoinGecko’s current Top 100 shows that only a handful of coins are down at all over the last seven days, with the largest drop sitting at just 1.6%. In fact, a vast majority of the coins on the list have seen double-digit percentage price hikes over the last week, including standouts like Solana up nearly 70% and Cardano up 46%. The wider market is mostly booming.

It’s not just a matter of meme coins and tokens struggling, either. Dogecoin, the leading meme coin, is up nearly 39% on the week and is currently ranked #7 overall in terms of market cap. Even Shiba Inu, an Ethereum-based rival to Dogecoin, has seen a 26% price boost this week. SafeMoon’s price keeps falling, however, and it’s now nearly 86% off its May peak.

If the downward spiral continues, then SafeMoon certainly wouldn’t be the first coin to quickly rise to prominence and then fade from relevance, as we have seen a whole host of Ethereum and Bitcoin knockoffs attempt to capture market magic over the years. Where SafeMoon varied from some of the past pump-and-dump tokens is in the way it incentivizes investors to hold on to the token long-term.

Essentially, SafeMoon users earn passive rewards simply by holding the token, with no need to actively stake holdings within the network. SafeMoon imposes a 10% tax on all transactions and then distributes a portion of that fee across all token holders as so-called “reflections.” It’s a way to gradually build up users’ holdings, although the tax for selling and using the token—along with manually “burning” or removing tokens from circulation—has raised concerns that the whole thing is a Ponzi scheme.

“The manual burns, alongside the company having a pretty large stake in the coins, just speaks to me of a manipulation risk,” London Capital Group Head of Research Jasper Lawler told Bloomberg in July. “Whenever there’s some sort of mechanism to stop selling, that’s a bit of a warning sign.”

It’s a cryptocurrency built for holding, but with the price sinking and moving against most of the momentum of the wider market, SafeMoon’s holders seem to be selling. Daily trading volume for SafeMoon fell below $10 million for multiple days last week but now tops $40 million over the last day—the highest mark since May.

The SafeMoon subreddit is awash with posts about whales dumping their holdings, based on public blockchain data, and a wave of panic-selling could be amplifying the recent price drop. Still, despite all of that, the overall sentiment on Reddit is largely positive. After all, everyone else gets a small cut of those big sale transactions, even if the value of those tokens is dwindling.

SHOUTOUT TO ALL DIAMOND HANDS

Meanwhile, the SafeMoon Twitter account—which counts nearly a million followers—tweeted “SHOUTOUT TO ALL DIAMOND HANDS” today, using a familiar crypto meme phrase to indicate holding firm and not panic-selling amidst volatility. Otherwise, most of the recent messaging concerns the impending August 28 release of an official SafeMoon wallet app, which generated some buzz when it was first launched into beta testing in June.

We’ll have to wait and see whether the meme coin can recapture some of its spring hype—and if most of the reported 2.5 million unique wallet owners holding SafeMoon maintain their “diamond hands” amidst the recent price struggles.