What Does Ethereum 2.0 Mean for Scaling Solutions Like Polygon? 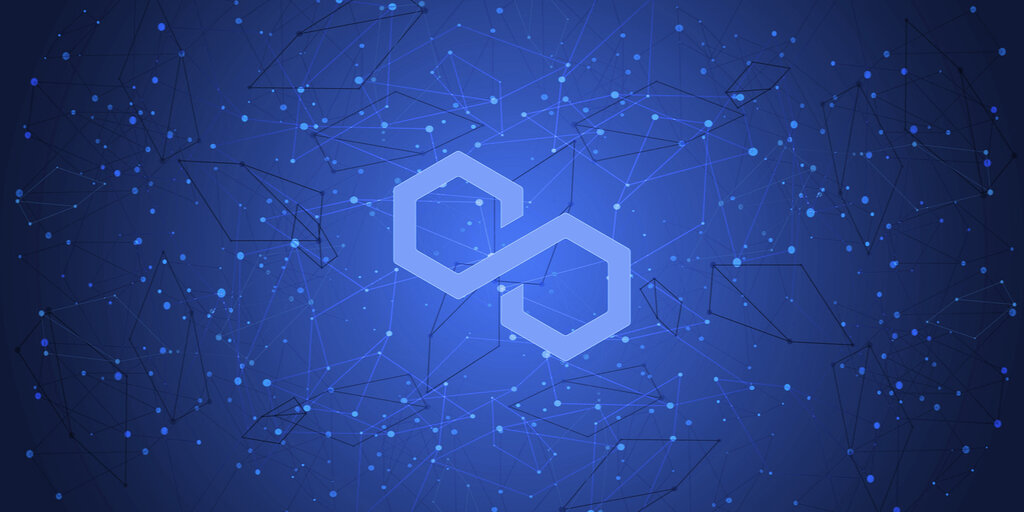 The coming arrival of Ethereum 2.0 is supposed to make the Ethereum blockchain more usable: better security, faster and cheaper transactions, and fewer headaches over whether those transactions even went through. In short, it will allow the network to scale.

For several months, decentralized application (dapp) users have relied on Polygon, a so-called second-layer solution that sits atop the Ethereum blockchain, to get around network congestion. It dominated the news back in April and May with a seemingly endless succession of climbs and partnerships as it provided a solution to astronomical transaction demand and fee prices.

But now that Ethereum's London hard fork is in the rearview mirror and developers are driving straight toward the proof-of-stake Eth2 network, what's the final destination for Polygon? Can it prove more than a temporary fix for the clogged network?

Polygon, previously called Matic Network, is an interoperable scaling solution for Ethereum, meaning it can communicate with multiple different blockchains and help relieve network congestion. It offers dapps several methods of scaling so they can process transactions faster. That's an important feature for decentralized finance (DeFi) applications. While DeFi allows people to lend, borrow and trade without intermediaries, mistimed transactions can cause them to lose out on thousands of dollars.

Polygon network renamed itself from Matic, but the token still bears the name MATIC.

By contrast, sidechains are essentially clones of the Ethereum main chain where transactions and assets are moved and processed and can, if necessary, be called back to the main chain.

Currently, Polygon offers one of each scaling solution: Plasma rollups and/or its Matic proof-of-stake, Ethereum-compatible chain. While both rollups and side chains are scaling solutions, they provide different levels of security. The former leverage the security of the Ethereum network, while stand-alone sidechains use their own security methods.

For some, rollups and scaling solutions such as Polygon are temporary solutions prior to the fast-approaching arrival of Ethereum 2.0, the highly anticipated network upgrade from proof of work to proof of stake, which should simultaneously reduce network congestion and increase security. It uses an entirely different way to scale: sharding.

Put simply, sharding is a scaling solution which splinters the blockchain into a series of different pieces to allow the network to divide up work. One shard validates one kind of action, another shard validates another kind. Such a structure would provide the network with the ability to manage different actions, such as on-chain transactions for gaming.

But just because sharding is coming doesn't mean there's no room for other scaling solutions.

What is Ethereum 2.0 and Why Does It Matter?

On its own, sharded proof of stake can take Ethereum from its current rate of 15 transactions per second (TPS) to about 3,000 TPS. (For those who want to do the math, proof of stake alone would bring speeds of 50 TPS; multiply that by 64 shards.) That's pretty good, more than the 1,700 TPS or so Visa typically handles.

But by incorporating other scaling solutions as well, Ethereum could reach an estimated 100,000 transactions per second—making it much more usable for not just peer-to-peer transactions, but also for more intensive transactions in blockchain-based video games, NFT auctions, and DeFi protocols.

What's next for Polygon

Polygon itself isn't standing still, either. The network has an ambitious roadmap, including the implementation of optimistic rollups, ZK-rollups, and Validum chains.

ZK-rollups bundle a number of transfers off-chain into a single transaction and use zero-knowledge proofs for the final public record on the Ethereum main chain. Validium chains also use zero-knowledge proofs, but store the data off-chain. Optimistic rollups, meanwhile, use "fraud proofs", in which a claim is put on the Ethereum chain with a challenge period—enabling other operators to dispute the claim on-chain.

@EliBenSasson suggests "validium" as a clearer name for plasma-with-snarks (aka zk rollup but with offchain data). That is: https://t.co/AlOlIDhnSf pic.twitter.com/lGB2MMrXp0

Polygon is moving quickly to bring these solutions online. In a $250 million deal inked in August 2021, Polygon merged with Hermez, an open-source ZK-rollup scaling project, bringing it under the Polygon umbrella in the "first full-blown merger of one blockchain network into another". Holders of Hermez's HEZ token have been given the option of exchanging their HEZ for MATIC.

With Ethereum creator Vitalik Buterin stating multiple times that the network will need plasma, optimistic rollups and ZK-rollups, if Polygon can execute on its promise to deliver on its list of "coming soons,” it should have no problem finding a place in ETH 2.0, maybe even at its heart.

This would make the Ethereum blockchain more affordable. In his July 8 essay, “I’m Worried Nobody Will Care About Rollups,” Dragonfly Capital partner Haseeb Qureshi compared prices. “Right now on Polygon, a simple Uniswap-style trade costs $0.0001," he wrote. "On Binance Smart Chain, it costs $0.20. On Ethereum, it costs about $7. And on Optimism—a rollup scaling solution for Ethereum—it’ll cost around $0.68.”

This demonstrates that transaction costs will be orders of magnitude less expensive on EVM-compatible chains like BSC or Polygon, though the tradeoff will entail a sacrifice in terms of security. And even transactions on more security-conscious rollups should still cost a fraction of what they do today.

With plans to expand its toolset, Polygon should continue to have a place at the forefront of DeFi as ETH 2.0 dawns in the next several months.