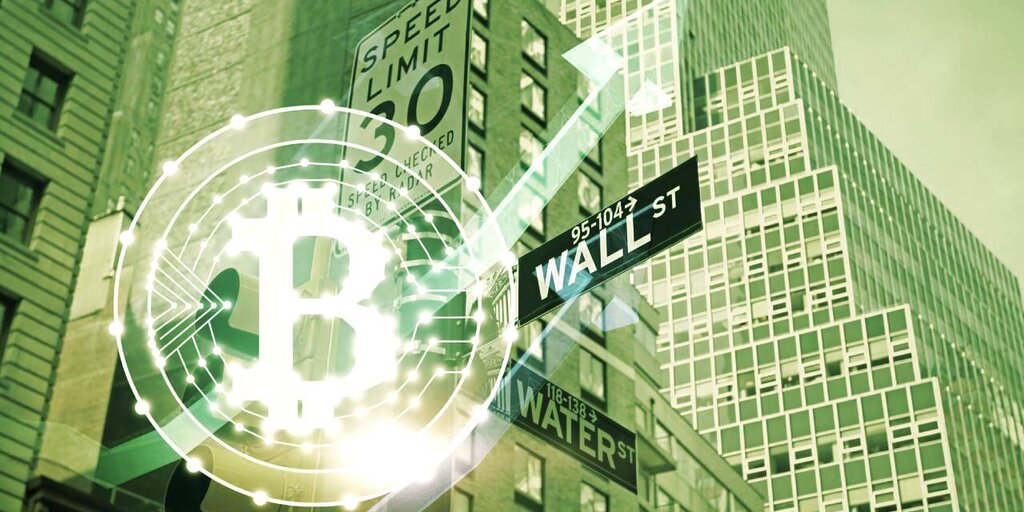 Well, that was fun.

In a decade of covering crypto, we can’t recall a week like that one. Coinbase (COIN) hit the public markets on Wednesday and triggered wall-to-wall media coverage, including flattering feature stories in outlets that usually treat Bitcoin like a dirty word, and hot takes a-plenty on business TV and social media.

The debut price of $381 shredded the Nasdaq-selected reference price of $250. Shares shot as high as $430, letting Coinbase enjoy a brief moment as a “centacorn” worth more than $100 billion. Then the bears crashed the party, sending shares down to $328 to close its first day, a 14% dip. The stock ended the week at $342.

The opening day initial pop and subsequent pullback has been the standard recipe for a parade of recent tech unicorn listings. But given the absurdly high expectations for Coinbase, the company’s debut went extremely well, even if it couldn’t hold on to that $100 billion valuation for more than a few minutes on Wednesday. It will likely reclaim that mark soon, based on a wave of analyst buy recommendations that predict the stock will eclipse $500.

Let’s look past the flurry of stonk-go-up, stonk-go-down coverage. What were the big-picture lessons of the listing?

1. Coinbase proved it’s ready for Wall Street. After years of tumult among its top leadership, and despite recent controversy over its internal culture and politics, Coinbase found its footing during the pandemic and pulled off the fraught process of a public listing with very little drama.

2. Wall Street proved it’s ready for Coinbase—and the crypto industry. During Coinbase’s first earnings call, crypto veteran Chris Burniske marveled at how bankers and analysts must now digest concepts like protocols and DeFi. This raised the question of whether Wall Street will be able to fairly assess crypto-era companies, which are defined by a distinct set of metrics, and have to navigate stomach-churning volatility and not-infrequent site outages.

The answer so far appears to be yes. In a conversation with Decrypt, Coinbase’s CFO described discussions with dozens of Wall Street analysts, on which she discovered that most were longtime crypto watchers who have followed the company for years. This likely explains why professional investors shrugged off Coinbase’s opening day swoon, and stuck a buy rating on the company. Those pros included star stock-picker Cathie Wood, whose ARK Investments this week bought $246 million worth of COIN shares.

4. The direct listing route was shrewd. It dulls the drama and hype, the road show, the wooing of bankers, and all the leaks that can come with that process. It’s easy to see why the direct listing route will continue to gain popularity. Of course, crypto purists never wanted Coinbase to go the traditional Wall Street route. In an AMA (ask me anything) we held on Decrypt’s Discord channel on Wednesday, many of the questions were about why Coinbase didn’t issue a token instead of traditional stock. Coinbase did originally claim to want to go public by issuing tokens, but the regulatory environment likely made them nix that. And even though Coinbase went the Wall Street route in the end, the company foresees a time in the future when every stock is tokenized, from COIN to WMT.

5. Coinbase CEO Brian Armstrong defied his detractors. Armstrong has been underestimated for years. Critics long sneered that he’s an uncharismatic oddball, and many, even inside Coinbase, predicted that the company’s backers would push him out in favor of a “real” CEO. Now he has taken Coinbase across the startup finish line into the public markets, and become one of the world’s richest people in the process.

6. The wild and divisive tribes of the crypto world were united (if only temporarily) by the Coinbase bar mitzvah. They came together to congratulate the company, and celebrate a true milestone moment for the industry. Yes, the humble brags became a bit much—we must have read 1,000 tweets from people claiming to be responsible for Coinbase’s success, or boasting “I was there when”—but it was a nice kumbaya moment for a crypto community that typically prefers to troll, rather than praise, its own.

7. The real test of Wall Street’s understanding and appetite for crypto company stocks will come when Coinbase posts its first set of earnings during a crypto market downturn. Will investor support stay steady when crypto prices fall by 20% or more—a real possibility given the bubble forming around Dogecoin and other tokens—and Coinbase transactions drop by half?

Something momentous happened this week in crypto land. In the words of a certain British statesman, “This is not the end. It is not even the beginning of the end. But it is, perhaps, the end of the beginning.”

This is Roberts on Crypto, a weekend column from Decrypt Editor-in-Chief Daniel Roberts and Decrypt Executive Editor Jeff John Roberts. Sign up for the Decrypt email newsletter to receive it in your inbox in the future. And read last weekend's column: Mr. Bitcoin Goes to Washington.