Why Staking and Lending Protocols Are Becoming Popular With Investors 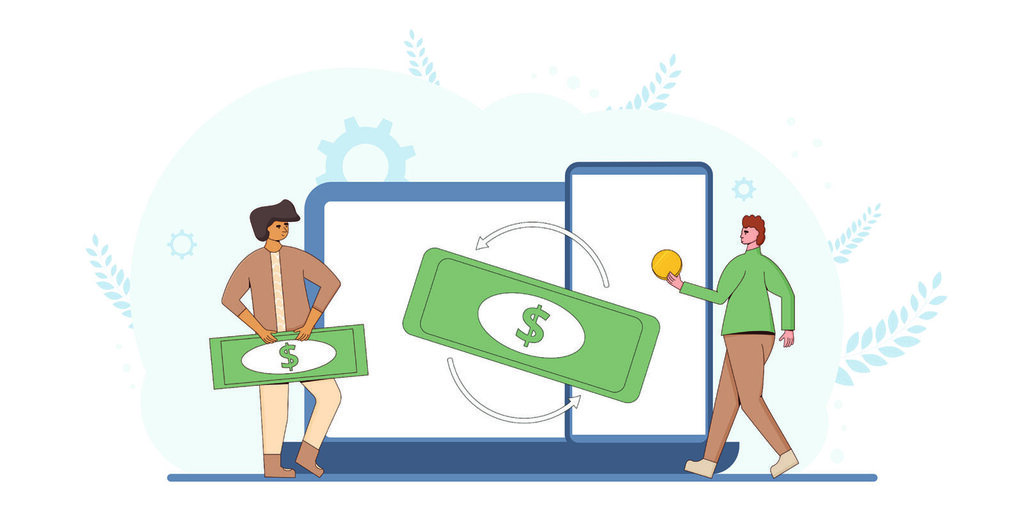 Over the last week, Bitcoin’s price has oscillated between all-time-highs and sharp sustained losses. The same can be said for many other projects in the cryptocurrency space.

While the volatility makes for thrilling viewing, when it comes to managing investor portfolios, this sort of yo-yoing has led some institutional investors to conclude that the cryptocurrency market is too hot to handle right now.

But such an assumption would be ignoring some of the more promising financial products and services that are emerging from the Web3 space. Chief among them are staking and lending projects that offer more consistent yields than the currencies they are built on.

Staking is a financial term that’s fairly unique to the cryptocurrency markets. In a nutshell, as an investor you agree to stump up the crypto you invest in a specific network to help the network validate transactions. In exchange for doing that, you earn rewards, typically in the form of tokens.

Proof of Work vs Proof of Stake: What is The Difference?

While this is a robust and secure way of keeping a blockchain running, all the computational power expended by all the miners that didn’t solve the puzzle is ultimately wasted. This is why some commentators say proof of work is “inefficient” and why you might see headlines saying Bitcoin uses as much energy as Chile.

In a proof of stake blockchain however, the mining process is different. Instead of machines competing to solve a puzzle, the network assigns a miner, or node, the right to perform the validation work depending on the amount or stake of tokens that node currently has.

Once the node is given the nod by the network, it can get to work validating transactions.  Once it solves the problem, it's rewarded with tokens, and the stake is returned back to the investors.

What is Bitcoin Mining and How Does It Work?

Like with mining pools, groups of stakers often get together to form staking pools to make the chances of being selected higher, and the rewards more consistent.

At the time of writing, there is more than $100 billion locked in staking, with the biggest staking networks including Polkadot, Cardano, Avalanche, and Eth 2.0, according to Staking Rewards, a blockchain data tracking company.

What’s the difference between Staking and Lending?

Several DeFi, or decentralized finance companies offer the ability to lend your crypto to other traders and earn interest as a result. At the time of writing, there is more than $20 billion invested in lending companies like Maker, AAVE and Compound.

These companies create lending pools that investors deposit the relevant currencies into. The pools then create an interest rate, and that interest is accrued daily. The rates vary, depending on which currency is being leant. According to DeFi Rate, a lending monitoring platform, interest rates range from fractions of a percent to as high as 30% in some cases.

Lending pools are what contributed to 2020’s DeFi boom as new lending networks sprung up offering huge returns for investors willing to put their crypto in their hands. But there are some pitfalls when it comes to staking and lending.

Staking and lending do have their downsides. With staking, the network’s volatility, and longevity could have a serious impact on your investment.

As rewards are paid out in the token of the network, a sudden drop in the network’s value means your asset’s value drops with it. If you decided to stake your coins in a network that gets hacked, the value of your investment could also go down.

If the network suddenly becomes less popular that too could have an impact. As we’ve covered before, SushiSwap, a clone of the decentralized lending platform Uniswap offered enormous incentives for users to stake $SUSHI, the project’s native token as a backstop to creating liquidity on the exchange.

When the project’s anonymous creator pulled $14 million from the company’s balance sheet, the price of the token crashed 70%.

While SushiSwap is not a proof-of-stake blockchain, it did use the concept of staking as a way of creating guaranteed liquidity to allow trading to function by paying lenders a slice of trading fees.

When it comes to lending companies, they too are susceptible to similar issues that projects face in the cryptocurrency space: bugs and hacks.

Last year, two hackers borrowed nearly $1 million dollars from bZx, a decentralized margin trading platform via a vulnerability in one of the contracts that managed the lending and of digital assets. Before the network could realise what had happened, the hackers had made off with $350,000. In fact, bZx was hacked no fewer than three times in 2020.

A month after the first bZx exploit, lending platform Maker, with about $1.4 billion of loans, was rocked by a sudden drop in the price of Ethereum. Because of a quirk in how the smart contract managing the platform interpreted the drop, some 1,200 lenders saw their positions suddenly liquidated, despite safeguards put in place by Maker to protect lenders against sudden market falls.

Despite blockchain's promise of self-organizing financial institutions, both buyers and lenders still want a safety net in place in case the unthinkable happens.

This post was created in partnership with Saidler & Co.