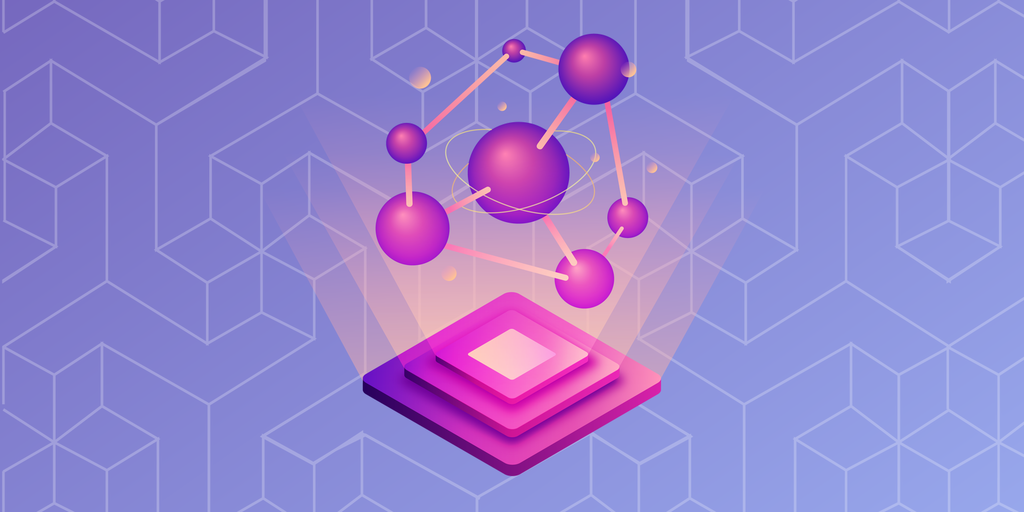 At the moment, a blockchain tends to act as its own universe with almost no way to communicate with the world outside of its network–without third-party help anyway.

As a result, bickering, tribalism, and maximalism among the supporters of the various different blockchains has become the norm. But can there be one blockchain to unite them all? Take a trip as we explore Cosmos, the "Internet of blockchains".

What is Cosmos Network?

Cosmos is a complete technology stack that goes beyond simply allowing different blockchains to connect and share data with each other. They have also created a streamlined development process that allows developers to create their own custom blockchain in months or even weeks, instead of years.

The combination of a relatively easy blockchain development process with the ability of new and old blockchains to interoperate should more application-specific and less general-purpose blockchains are developed.

To showcase the power of the Cosmos technology, the team created a copy of Ethereum on Cosmos called Ethermint. This version of Ethereum works exactly like the original Ethereum and is even compatible with existing smart contracts and Ethereum tools such as MetaMask.

Cosmos is based on the consensus protocol, Tendermint, which was created by Jae Kwon in 2014. To develop the complete Cosmos interoperable ecosystem, Kwon was joined by Zarko Milosevic and Ethan Buchman; he subsequently stepped down from the project in 2020.

A brief history of Cosmos

What’s so special about it?

Cosmos is most similar to the Polkadot project, which also seeks to create an ecosystem of interoperable blockchain networks. However, unlike Polkadot, Cosmos prioritizes the sovereignty of independent blockchains, meaning they must secure themselves, have their own governance, and run their own validators.

The Cosmos technology is based on:

In March 2019, Binance launched its own blockchain called Binance Chain, which uses Tendermint at its core. Binance Chain is optimized with the specific goal of being a fast, secure, and user-friendly decentralized cryptoasset exchange. The Binance Chain is an example of how custom blockchains can be developed for a specific use case through Tendermint.

Tendermint is an open-source software that can be used to achieve Byzantine fault tolerance (BFT) in decentralized networks like Cosmos. In simple terms, BFT means a decentralized network is able to continue operating securely and achieve consensus about its current state even if some actors involved in the process have failed or are malicious.

Cosmos is just one of several platforms built around the Tendermint consensus engine; others include:

What else is different?

The native tokens of the Cosmos network are called ATOMs. Holding ATOMs gives the holder the ability to stake and validate blocks, vote on governance issues, and pay for transaction fees.

The initial ATOM tokens were created when the Cosmos mainnet launched and were distributed to initial donors, token sale participants, the Cosmos Foundation, and core developers. New ATOMs are generated as rewards for network validators.

How to buy ATOM

ATOMs can be traded on major exchanges such as Binance, Kraken, and Poloniex. You can also receive ATOMs through staking directly as a validator or indirectly as a delegator.

But if you're looking to buy ATOM outright, here's how to do it on Binance.

Once selected, load your account with this cryptocurrency and wait for it to confirm (it will show in your balance once confirmed). For the purposes of this tutorial, we'll show you how to trade USDT for ATOM, but the process is largely the same regardless of which asset you choose.

Step 3: Head over to the ATOM/USDT trading page. On the bottom, you'll find the order panel.

Here, select the 'Market' option and enter the amount you want to spend on ATOM and click the 'Buy ATOM' button when you're ready to execute your order at the best available price.

Your ATOM will then be available in your Binance spot wallet.

What can you do with ATOMs?

Cosmos operates on a proof-of-stake consensus mechanism. That means that ATOM holders are able to earn a share of the network’s block rewards and transaction fees through staking, either by running their own validator node or by delegating their ATOM coins to a validator.

Validators stake or lock their ATOMs and run specialized software, which maintains the Cosmos network by proposing new blocks and validating transactions.

Holders can also choose to delegate their ATOM coins with validators instead of running the validator software themselves, which still allows them to receive a portion of the rewards for staking.

Some of the most prominent dApps currently operating on Cosmos include:

Each change, upgrade, or feature activation in the Cosmos protocol depends on approval by ATOM holders. Because the Cosmos network launched relatively recently and is still somewhat in its developmental stage, it hasn't yet fully realized the vision set out in its whitepaper.

Congrats to Cosmos Hub Validators and engineers for making this happen!

Today, we enter the #Stargate !

However, with the launch of the Stargate upgrade, blockchains can now communicate with one another thanks to the Inter-Blockchain Communication (IBC) protocol—which developers are now free to build with. On top of this, the Stargate upgrade brings with it automatic upgrades, full-featured light clients, and efficiency gains of 100x, making Cosmos a force to be reckoned with.