From CoinBurp to YOLOrekt: What CoinList Is Doing with Seed Projects 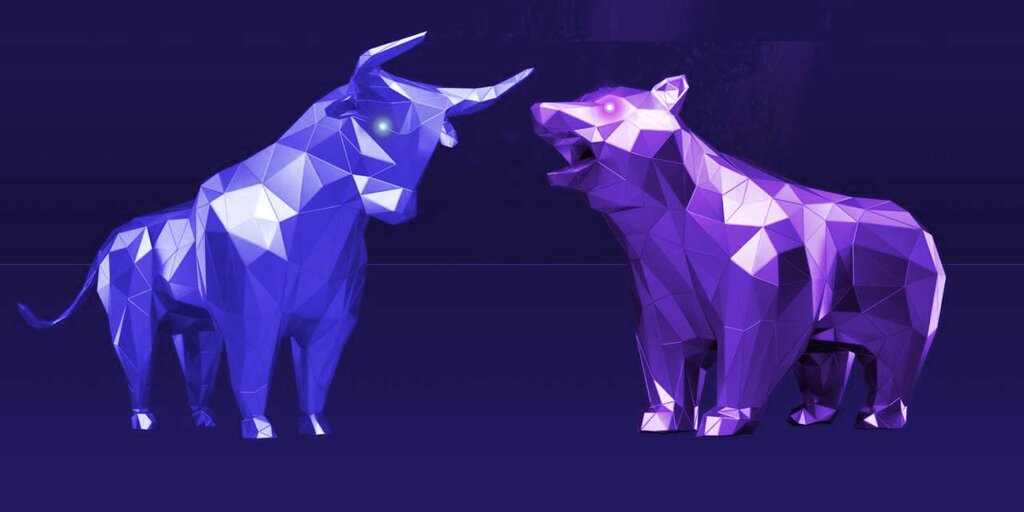 Nowadays in crypto, ICO is a dirty word, a reference to the era when startups raised fast cash by selling new tokens that often had no real project or purpose behind them. Many of the companies that conducted initial coin offerings eventually faced legal action from the SEC.

But ICOs never went away—companies simply started calling them something else, or offering them only to investors outside the U.S. As Faulkner wrote, “The past is never dead. It’s not even past.”

CoinList, which listed some of the highest-profile ICOs during the boom, including Blockstack (STX), Filecoin (FIL), and Dfinity (ICP), never went away either. It has continued to list an average of four token sales per year, even after the “crypto winter” of 2018. In 2019, CoinList offered the Algorand token sale ($60 million raised), in 2020 it listed Solana ($1.76 million) and Celo ($10 million), and in April of this year, it listed Mina Protocol ($18.7 million).

CoinList has also built out its business beyond token sales. It now has an exchange that offers staking, borrowing, and lending. And then there’s CoinList Seed, where CoinList connects fledgling crypto projects with potential investors. Last month, CoinList announced its Spring 2021 batch of seed projects. This was the company’s fourth seed group (it started in Winter 2020), but CoinList Seed has flown under the radar in terms of public attention.

The latest list has 12 early-stage crypto projects, and includes some highly entertaining names and descriptions. CoinBurp bills itself as a “Coinbase for NFTs” (its web site, which opens with an animation of a letter C burping out coins, looks just like Coinbase’s interface). YOLOrekt is a gamified liquidity provider for betting on crypto price predictions. Sarcophagus is an autonomous “dead man’s switch” that allows you to set instructions for your crypto holdings if you die (particularly useful in light of the Quadriga CX fiasco in 2019 and after John McAfee’s suspicious death last week).

CoinList Seed gives project founders a chance to do a live pitch to a VIP group of CoinList users including crypto funds, angel investors, and previous CoinList token project founders. Here’s where it gets interesting: CoinList isn’t getting any money for the service, from either party.

YOLOrekt raised $1.75 million in February from investors including Pantera Capital and the former CEO of BetFair. YOLOrekt cofounder Yogesh Srihari (who is also a co-founder of SpankChain) tells Decrypt that $700,000 of the raise came from CoinList investors who watched his pitch—and CoinList got no money for the help.

“They don’t pay us a fee, and we don’t get a cut of what they raise, which probably begs the question of why the hell are we doing this,” says CoinList head of sales Mike Zajko. “I’d say it’s most akin to an incubator like Y Combinator, and we’ve pared it down to just the demo day.”

It’s clearly a bet that if and when these projects do go the token sale route, they’ll come to CoinList. Indeed, CoinList CMO Alex Topchisvili says, “We view this as a way to source potential candidates for future collaborations with CoinList.”

Of course, not all of the seed projects will conduct token sales, at least not in the current manner in which token sales are operating.

Zach Hamilton, one of the developers behind Sarcophagus, says CoinList has “huge reach” and connected him with great investors, but he also predicts CoinList’s core business model can’t last. “They’re sort of from the last cycle, but they can probably find a way to operate in this new cycle,” he says. “It’s for them to figure out the legal, I don’t wish that on anyone. This constant arbitrage between different jurisdictions to sell tokens, it’s not going to work long-term.”

Sarcophagus is currently in the process of raising $5 million through a DAO (decentralized autonomous organization), a new model that enables groups of strangers to pool crypto funds and get an equal vote in what to do with the funds, with no one person in charge. Some Sarcophagus DAO investors will receive SARCO tokens, but it won’t be the kind of token sale that CoinList could run. “It can’t work with their current structure, because there’s no company, and no equity to give,” Hamilton says.

'We Can DAO It': How a New Wave of CypherPunks Is Disrupting Venture Capital

Conducting a fundraising round on-chain “immediately saves us $50,000,” Hamilton says. “No lawyers, and no one is complaining. It just works. And it’s not some bullshit raise like $50,000, it’s $5 million, so it’s real money.”

Even as Hamilton extols the benefits of the new decentralized landscape for raising money, he has seen traditional VCs resist it. Hamilton says he had interest from a partner at a top-level firm, but when Hamilton told him the round will happen entirely on-chain, “He said, ‘No, it needs to all go through trusted custodians.’ And I said, ‘Well, I guess you’re not in the deal, man.’”

Srihari of YOLOrekt says that after money kept pouring in from his CoinList pitch, he had to keep doubling his valuation. “YOLOrekt launched in 2019, but we were not making enough money for me to sustain it myself,” he says. “I did not expect to see such a difference in markets between 2019 and 2021.”

YOLOrekt will issue its YOLO token in the next couple weeks on Ethereum and Polygon at the same time, with two different contracts running. Bettors on the protocol can contribute to liquidity by buying YOLO on either chain. And just like many other projects that don’t want to navigate the confusion of SEC token guidelines, YOLOrekt is only issuing YOLO outside the U.S. “We cannot control people making pools on Uniswap, stuff like that,” Srihari says. “We also will not give people the token until the project has launched, because we don’t want people to just speculate with it. Once the project is launched, if they want to speculate, that’s fine.”

From Aave to Yearn: These Are DeFi's Blue-Chip Tokens

Both Hamilton and Srihari say their projects could maybe be candidates for some kind of token issuance on CoinList at some point down the road. The help they got from CoinList will clearly keep the phone lines open. DeFi (decentralized finance), with its world of automated protocols and tokens, is hot, but total value locked in DeFi protocols peaked in early May at more than $120 billion.

To stay relevant (and compliant) on the bleeding edge of the crypto industry, CoinList will have to continue to diversify its business beyond token sales.