The Next Big Thing in NFTs: Breaking Them Apart 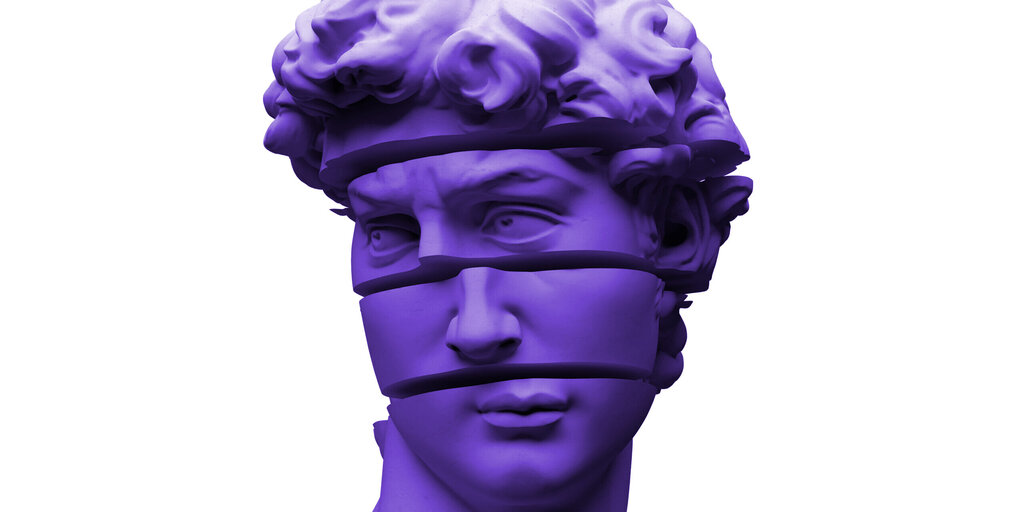 How can regular investors afford the eye-watering sums NFT (non-fungible token) artworks and other collectibles are commanding? And how can they ever hope to profit from them?

Investors are increasingly forming Decentralized Autonomous Organizations (DAOs) to pool their funds and gain exposure to the priciest NFTs through fractionalization.

In essence, NFT fractions, also known as “shards,” are derivatives of the underlying asset. They are created when a token representing the asset is issued, and they can be traded on a wide range of decentralized exchanges (DEXs,) such as Uniswap and SushiSwap. But investors be warned: Legal experts have cautioned that, in some cases, NFT fractions could represent securities.

Earlier this month, not one but two DAOs were formed by groups of individual investors—on the fly—with the express purpose of acquiring specific NFTs that would otherwise have been out of their price range.

A Discord channel brought together 54 EulerBeats fans who formed BeetsDAO and raised more than $500,000 in ETH to buy four NFTs during an auction of the algorithmically generated audio files.

The week before, another group of collectors came together and placed a $525,000 winning bid for an NFT version of a Uniswap promotional video created by viral digital artist pplpleasr.

"Collector DAOs are going to be a game-changer for the NFT Space,” pplpleasr told The Defiant. PleasrDAO, named in honor of the artist, plans to continue collecting her work as a group.

But these were not the first DAOs to target NFTs and explore fractions.

Ark Gallery, a DAO for CryptoPunk collectors, launched last year. CryptoPunks have become insanely valuable as early NFT collectibles, since only 10,000 were ever issued, and nine are currently up for auction by Christie’s.

Ark allows people to own a fraction of one NFT, and vote on whether or not to sell it if there’s an offer. In that case, everyone gets a proportionate share of the proceeds, based on how much they own.

Another investment pool that launched last year, FlamingoDAO’s express purpose is to acquire NFTs. It already has $10 million in funds, 40 members, and has acquired around 600 to 700 NFTs, including a series of NBA Top Shot “moments” and a rare CryptoPunk. They can be converted into fractionalized works and plugged into emerging DeFi platforms, should the DAOs members vote to do so.

“DAOs even the playing field, create more transparency,” said Scalar Capital co-founder Linda Xie on the a16z podcast last month. “There’s lower barriers to entry in a lot of cases: you don’t even have to reveal your identity.”

And projects that aim to fractionalize NFTs are not confined to DAOs.

Beeple’s “Everydays: The First 5000 Days” sold for a record-breaking $69 million to Metakovan, one of two investors behind MetaPurse, a fund that now boasts an NFT collection estimated to be worth $189 million.

In January, MetaPurse announced plans to tokenize “Everydays” via B.20, a so-called “NFT bundle,” which allows token holders to own a share not just of the art, but also of virtual reality galleries that would display the art.

A chip off the old Lego block

Of course, fractionalized ownership has been hot outside of crypto for a few years now, for physical assets like private jets, boats, and paintings. Newer platforms like Rally and Otis allow for fractional investing in collectibles like trading cards, sneakers, and other sports memorabilia. Vincent, an aggregator of alternative investment offers that launched last fall, features an array of fractional opportunities, and has seen searches for crypto investments soar.

And tokenization for fractionalized ownership has already been applied in the real estate world. Red Swan, an off-market real estate investment platform, has tokenized $2.2 billion worth of prime property in the U.S. and Canada and aims to allow building owners to sell fractional ownership of their properties.

But now NFT fractionalization services have sprung up quickly, aimed at allowing users to trade fractions of NFTs (individually or in bundles) as well as providing vaults for storage, liquidity pools, and other benefits.

They include NIFTEX, which serves clients who are investing in NFTs, and NFTX, an NFT index fund that collects popular NFTs such as Axie Infinity, CryptoKitties, and Avastars. (You’d be forgiven for confusing the names of these platforms, all of which utilize the NFT acronym in some way—one investor in the NFT marketplace Nifty’s, not to be confused with NFT marketplace Nifty Gateway, recently told Decrypt, “The naming is causing head-scratching.”)

There is also Fraction, which allows for tokenizing individual NFTs, ShardingDAO for fragmenting NFT collections, and NFT20, a protocol for creating and fractionalizing pools of NFTs, with participants immediately receiving ERC-20 tokens.

And more projects to expand the functionality and optionality of NFTs are on the way.

In order to achieve the highest possible levels of decentralization, some, like NFTX, have even become DAOs themselves.

Generally, NFTs are not seen as securities, at least not in the U.S. or U.K., according to Chris Donovan, head of legal at Outlier Ventures, a UK-based fund that’s invested in NFTs.

But fractionalized NFTs, which embody royalty rights, and any NFTs sold with the promise of future gains or rights and services from the issuer, might fulfill the criteria of securities, Donovan acknowledges.

#NFTs have potential to solve this complexity

To remove some of the regulatory ambiguity, NFTs should clarify more explicitly what rights, if any, are being transferred, Donovan says. For instance, copyright transfer could be executed via coded on-chain mechanisms, which ensure that individual creators automatically benefit when the NFT fraction is re-sold. That doesn’t always happen, and perhaps it should. The SEC, after all, is likely taking notes.

DAOs and fractionalization are hardly new concepts in the Ethereum ecosystem, but their use cases for NFTs have multiplied dramatically in the last few months. The various building blocks of Ethereum’s DeFi ecosystem are often referred to as Legos, and with good reason: big, ambitious structures are being built up rapidly in this space.